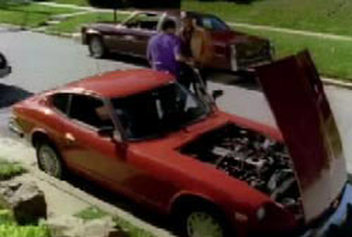 Watson was involved in an intricate auto theft ring and was caught by the police and brought to trial.  Found at the scene where the police had captured Watson, were papers and titles showing proof that Watson had sold Munson a stolen car. Munson was set to testify against Watson, and Munson went missing a few days prior to the trial date. The only suspect then, was Watson. During investigation, police found two other witnesses had gone missing a few days before trials against Watson.