To begin, Watson has a history of being on trial with witnesses that disappear.  There are two other instances outside of Munson where witnesses mysteriously disappeared days before Watson’s trials. In 1973, a man named Clinton Glenn burned to death in a car registered to Watson. 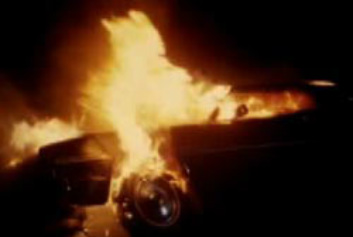 The other witness suddenly died of a drug overdose and the murder charges on the first witness were dropped. Other than the suspects background, within Munson’s car (the one that was part of the auto theft ring) that was found were some major clues. Included were two receipts with Munson’s name on them, verifying he had owned the car before it was returned to the original owner, but then there were remnants of blood and a bullet shell-casing.  The blood could not be tested due to lack of technology and the bullet was also a dead end.  All of these clues left police with only speculation, as none of it was solid.