On February 13th, 1984 in Catonsville, Maryland, Oliver Munson left for work at around 8 am and was never seen again.  3 days later, his car was found with his daily belongings inside.  Scheduled on that same day, was a trial against a Dennis Watson for an auto theft ring that Munson was supposed to testify against after purchasing a stolen vehicle from Watson.  Watson was the prime suspect after police learned that before a previous trial, two witnesses had gone missing with Watson being on trial, he was naturally also the suspect. 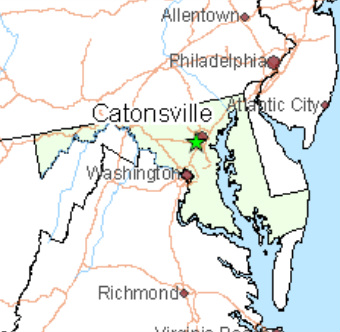